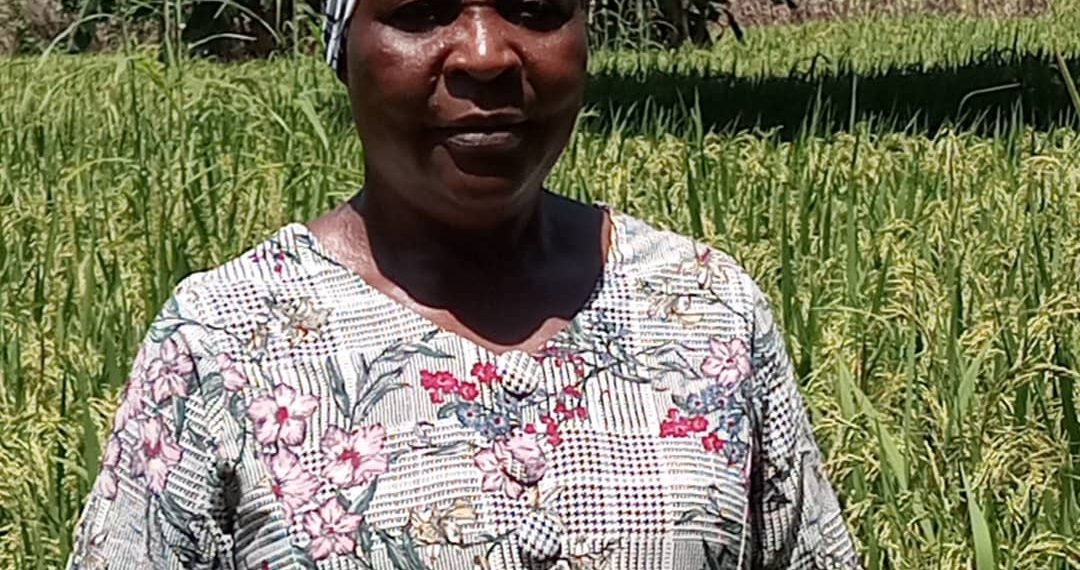 Women in Agriculture: The discriminations I face as a woman — Farmer

"In reality, we perform more than (male farmers) from production to processing"

Women play significant roles in food production in Nigeria. According to the Food and Agriculture Organisation,(FAO), and the Federal Ministry of Agriculture and Rural Development, women smallholder farmers constitute about 75 per cent of the agriculture labour force in the country.

They produce the bulk of the food for local consumption and they are the drivers of food processing, marketing and preservation.

Aji Washuku, 56, is a mother of four and a smallholder farmer in her home state of Taraba. In this first of our new interview series with women in agriculture, she speaks with PREMIUM TIMES’ Oge Udegbunam about her experience in the occupation.

PT: What do you cultivate.

Washuku: I have a farm where I cultivate potatoes, rice, hibiscus (zobo), soya beans and maize.

PT: How long have you been cultivating?

Washuku: I have been farming for 20 years.

PT: Whose land do you use?

Washuku: I have a land I own but considering the number of crops I cultivate, I also lease land to supplement the one I have within the state.

PT: What are the sizes of the land?

Washuku: I use about five land and their sizes differ. I have one, two, three and half hectares in different parts of the state.

PT: Where do you get your seeds from?

Washuku: I buy my seedlings/seeds from the research institute in Zaria.

PT: Have you heard of improved seeds?

PT: Have you used those improved varieties?

Washuku: Yes, I have. I use seeds from both the research institute and ADP.

PT: Do you use machines?

Washuku: In fact, I do not have a single machine and I am not financially stable to rent any, so I use manual labour on my farm.

PT: Do you use your children as labour?

Washuku: I don’t use them because they are in school.

PT: What is your average output?

PT: How do you preserve your harvest?

Washuku: The ADP in Taraba helps farmers in preserving crops. There is this pig bags (a special bag that has two thick nylons) we use in preserving beans, we also use it to preserve other crops.

PT: Do you sell or consume the output?

Washuku: I sell a major part of it and consume the rest.

PT: Where do you sell your goods?

Washuku: There are middlemen who come from different places. When you tell them there are goods available, they come and purchase them, so I sell to them and there is no need for me to go the market. But business has not been encouraging lately.

PT: What do you use the proceeds from the farm for?

Washuku: I use the money to purchase inputs, to also assist my husband in provision of household things and pay school fees for the children

PT: When these middlemen do not buy up the goods, how do you preserve the remainder?

Washuku: Definitely, I don’t sell all so I use the pig bags to keep them till other buyers come. The pig bags preserve goods for about two to three years.

PT: Does your husband support you?

Washuku: Yes, he does, financially, and when I am not in town, he oversees the farm. 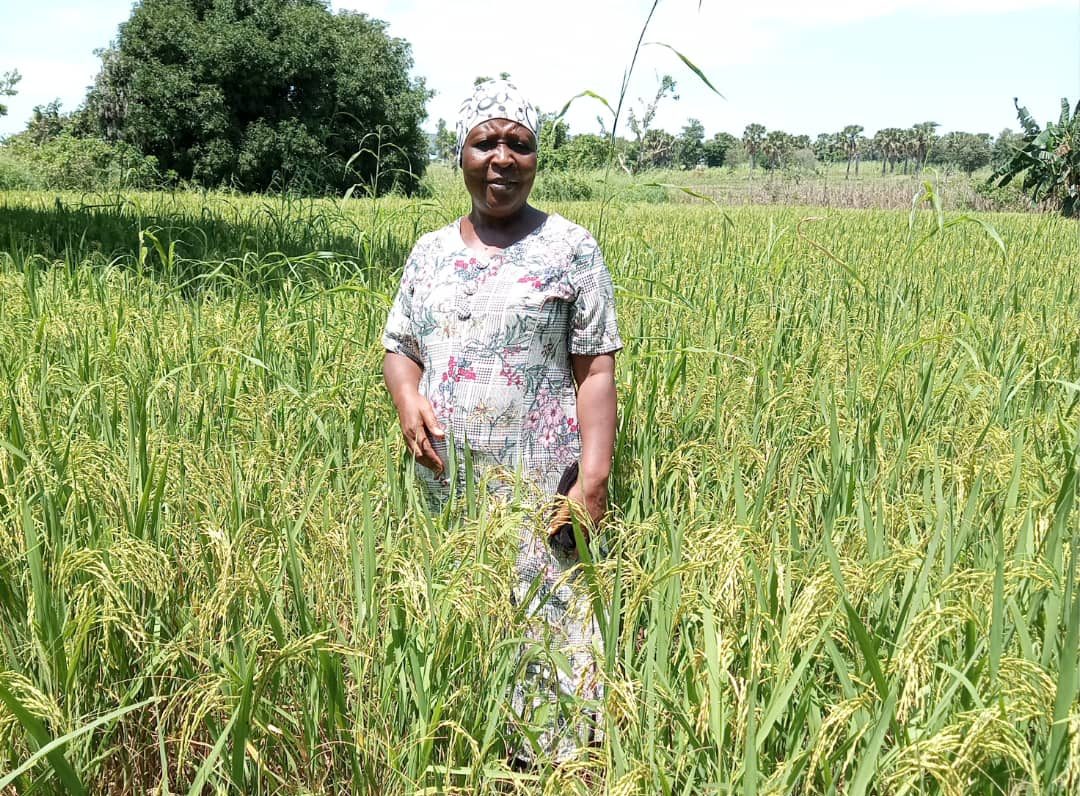 PT: Do you get support from the government?

Washuku: Well, I do but it is not encouraging. This year the government distributed rice and sesame seeds but they were very little that they could not cover one hectare of land combined.

PT: Have you benefitted from Covid-19 palliatives?

Washuku: No, I have not.

PT: Do you experience discrimination as a woman farmer?

Washuku: They always want to dominate women. Recently, the state decided to distribute machines to farmers but the male farmers hijacked them because they have power and money. So, there is discrimination.

PT: Are there benefits male farmers get that you do not get because of your gender?

Washuku: Yes, men are usually called for benefits before they call women in Taraba, so they will get certain things without women knowing.

PT: As a woman farmer, have you been harassed before?

Washuku: I will not say harassed per se, but men feel we cannot do everything they do but in reality, we perform more than them from production to processing.

PT: What will you describe as your biggest challenge?

Washuku: I lack access to credit facilities and grants, but I prefer grants because I might not be able to pay all.

PT: What do you want?

PT: Where do you see change?

Washuku: I see change coming in production. There will be increase in production for women farmers in the coming years. Looking at the statistics, we produce up to 80 per cent of the goods consumed.

How online violence against female politicians can be stopped—Experts