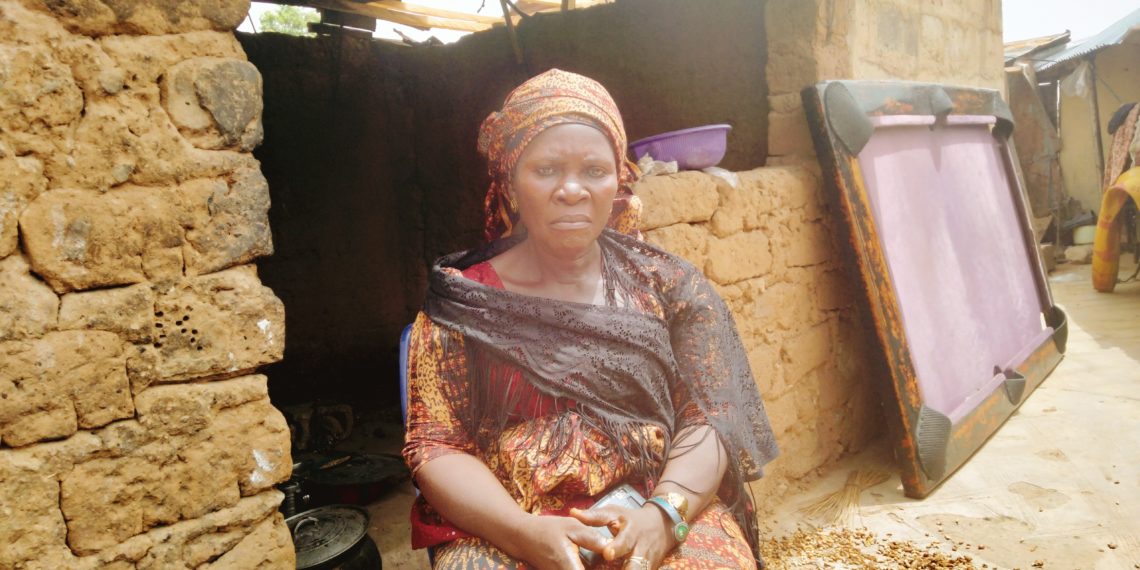 INFOGRAPHICS: How women farmers are responding to climate change in a Nigerian state

Reduced rainfall and herders' invasion of farms, both directly or indirectly linked to climate change, are forcing women farmers to adopt changes in Nasarawa.

To verify the claims of reduced rainfall in Nasarawa by the female farmers, PREMIUM TIMES on May 4 requested from NiMet data on rainfall pattern in the North Central region between 2015 and 2020.

But the Director of Applied Meteorological Services of NiMet, Yusuf Mailadi, said the agency does not give out data because it is its “only source of revenue,” but it would release it to the reporter because she was “working for public interest.”

“You can get that (data) but it will not tell you much. We will give you the patterns. Can you just write in follow up to this letter, can I have an interview with the DG.”

On May 26, an official of the agency’s legal department, Nwogo Udeozo, sent infographics of the data but not the raw data of rainfall pattern requested, in breach of Section 1 (1) of the FOI Act 2011 under which the request was made.

Mr Udeozo said: “You are not in meteorology, you can’t handle raw data and we don’t give raw data free of charge. It is that processed data you should be given. We don’t give that to outsiders. Those are data we store in our archives. My advice is for you is to see the Director Applied Metrological Services so they can interpret the processed data for you.”

The letter requesting an interview with the Director-General of NiMet was not replied to.

However, PREMIUM TIMES’ data desk interpreted the processed data and it showed changing rainfall patterns over the years.

“On average, overall, rainfall was relatively lowest in 2015. Relatively, too, 2017 had the highest rainfall.

“In all the years, there was a consistent increased pattern of rainfall from May to September before they fall in October and continue to dip till the end of the year,” Yusuf Akinpelu, Head of Data Desk explained.

SPECIAL REPORT: How women farmers are responding to climate change in a Nigerian state

INFOGRAPHICS: How Nigeria’s neglect of oil palm pushed it down global pecking order